And that’s not always,
Too much fun…

Mercury is the planet that is closest to the sun and it is the smallest planet in the solar system (Now that Pluto is considered a dwarf planet).

It takes Mercury 87.9 Earth days to orbit the sun and it rotates once every 58.6 days. It is one of the four rocky planets (along with Venus, Earth, Mars) and it has no moons.

Although Mercury is closer to the sun than Venus, Venus still has hotter average temperatures, but Mercury is no slouch when it comes to heat. Temperatures can get as high as 800 degrees (426 C ) on its surface. Things can also get quite chilly on Mercury, with temperatures dipping to -250F (-156 C). 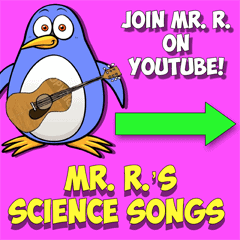